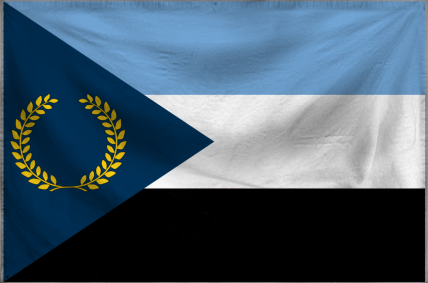 The Fabled Republic of Wischland is a colossal, cultured nation, ruled by President Maria von Eisenmerk with a fair hand, and renowned for its smutty television, absence of drug laws, and devotion to social welfare. The compassionate, hard-working, democratic population of 5.605 billion Wischlandians hold their civil and political rights very dear, although the wealthy and those in business tend to be viewed with suspicion.

The medium-sized, liberal, outspoken government juggles the competing demands of Industry, Education, and Healthcare. It meets to discuss matters of state in the capital city of Fernimburg. The average income tax rate is 43.3%, but much higher for the wealthy.

The frighteningly efficient Wischlandian economy, worth 687 trillion Orchis a year, is led by the Tourism industry, with major contributions from Information Technology, Book Publishing, and Retail. Average income is an impressive 122,705 Orchis, and distributed extremely evenly, with little difference between the richest and poorest citizens.

Government solves problems by tossing money at the nearest geek, builders across Wischland are blocked up with orders for new public loos, the television adaptation of Jennifer Government is the most popular program in the nation, and home renovation shows are increasingly popular. Crime, especially youth-related, is totally unknown. Wischland's national animal is the Great Horned Owl, which soars majestically through the nation's famously clear skies.