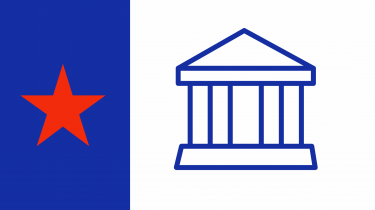 The Republic of Adephia (elected 26 days ago)

The Republic of Odrya Founder

The embassy with Independence Hill is being withdrawn. Closure expected in 1 day 10 hours.

Odrya contains 57 nations, the 377th most in the world.

The Most Politically Apathetic Citizens in Odrya

These results were determined by seeing how many citizens of each nation answered a recent World Census survey on the local political situation by ticking the "Don't Give a Damn" box.

As a region, Odrya is ranked 22,151st in the world for Most Politically Apathetic Citizens.

Eh weve pulled out of that

The United Empire of So Pep

funny thing is
im not a liberal

The United Empire of So Pep

The Federal Republic of US of-A

Oh. What would you consider yourself then? Certainly not anything rightwing?

Oh that's too bad how come?

Welcome to the region 👍🏻

Do you have any suggestions for improvement? I'm trying to create activities between us and other regions but nothing has materialized yet.

Nice, how is it over there?

Well, they be having senate elections, thats all