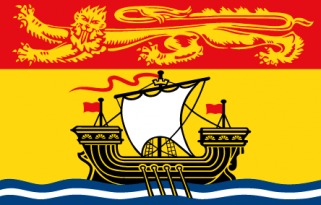 The Theocracy of Aawia is a gargantuan, efficient nation, ruled by Kenneth Brown with an even hand, and renowned for its zero percent divorce rate, unlimited-speed roads, and punitive income tax rates. The compassionate, devout population of 19.112 billion Aawians have some civil rights, but not too many, enjoy the freedom to spend their money however they like, to a point, and take part in free and open elections, although not too often.

The government — a sprawling, bureaucracy-choked morass — juggles the competing demands of Healthcare, Education, and Law & Order. It meets to discuss matters of state in the capital city of Sweaters. The average income tax rate is 96.0%.

The frighteningly efficient Aawian economy, worth a remarkable 2,393 trillion Aawis a year, is highly specialized and mostly made up of the Tourism industry, with significant contributions from Furniture Restoration, Arms Manufacturing, and Information Technology. State-owned companies are reasonably common. Average income is an impressive 125,258 Aawis, and distributed extremely evenly, with little difference between the richest and poorest citizens.

The price of takeaway food quadruples after 6pm, corporate lawyers are joyfully combing through the new tax code for any new loopholes for their clients, pushy mums tell their kids to be doctors and engineers but steer them away from being penniless lawyers, and the government has an entire department dedicated to staring at microscopes and writing down letters. Crime, especially youth-related, is totally unknown, thanks to the all-pervasive police force and progressive social policies in education and welfare. Aawia's national animal is the woodpecker, which is also the nation's favorite main course, and its national religion is Christianity.

The Channel Island of Jersey,