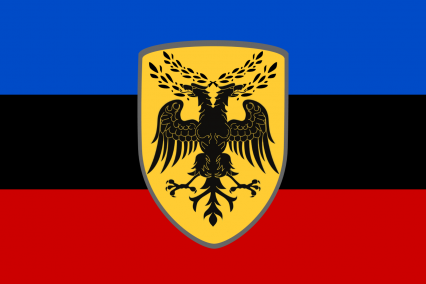 The enormous government juggles the competing demands of Education, Healthcare, and Industry. It meets to discuss matters of state in the capital city of Veratuna. The average income tax rate is 83.3%, and even higher for the wealthy.

The frighteningly efficient Aurun economy, worth 696 trillion Aurun Raviens a year, is quite specialized and led by the Information Technology industry, with significant contributions from Tourism, Arms Manufacturing, and Basket Weaving. Average income is 98,775 Aurun Raviens, and distributed extremely evenly, with little difference between the richest and poorest citizens.

A favorite "life hack" for gap year backpackers is to pretend to be homeless for government handouts, wars of expansion are described as "peacekeeping operations", blue sky thinkers are reminded that the firmament is actually more of a grey-ish colour, and anyone who so much as frowns risks being referred to a mental health unit. Crime, especially youth-related, is totally unknown, thanks to a well-funded police force and progressive social policies in education and welfare. Auruna's national animal is the Aurun Golden Eagle, which soars majestically through the nation's famously clear skies, and its national religion is Christianity.

Auruna is ranked 236,866th in the world and 32nd in Council of Constructed Languages for Most Secular, with 6.84 Atheism Rate.