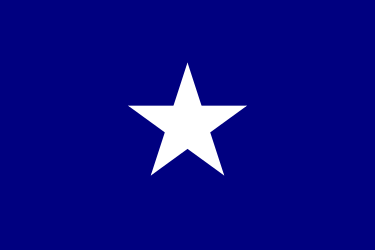 The Federation of Seafoam Island is a gargantuan, genial nation, notable for its museums and concert halls, punitive income tax rates, and devotion to social welfare. The compassionate, hard-working, democratic, cheerful, devout population of 38.903 billion Seafoam Islandians hold their civil and political rights very dear, although the wealthy and those in business tend to be viewed with suspicion.

It is difficult to tell where the omnipresent, liberal, outspoken government stops and the rest of society begins, but it juggles the competing demands of Education, Environment, and Welfare. The average income tax rate is 98.8%.

The frighteningly efficient Seafoam Islandian economy, worth a remarkable 5,265 trillion Credits a year, is driven almost entirely by government activity, with private enterprise illegal. The industrial sector, which is highly specialized, is mostly made up of the Book Publishing industry, with significant contributions from Gambling and Automobile Manufacturing. State-owned companies are the norm. Average income is an impressive 135,343 Credits, and distributed extremely evenly, with little difference between the richest and poorest citizens.

The nation's infamous boot camp is more brutal then most battlefields, protesters are up in arms over new nuclear power stations, pharmacies close down as medicinal drugs are sold freely by the government, and welfare funding has recently gone through the roof. Crime is totally unknown, thanks to a well-funded police force and progressive social policies in education and welfare. Seafoam Island's national animal is the Pokemon, which frolics freely in the nation's many lush forests.

Seafoam Island is ranked 192,903rd in the world and 104th in Japan for Greatest Rich-Poor Divides, with 1.71 Rich To Poor Income Ratio.