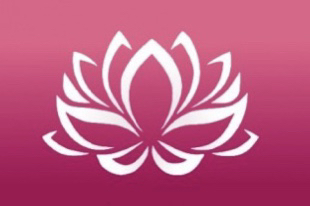 The This Is Probably Marzipan of New Montith is a massive, safe nation, ruled by Marzipan with an even hand, and notable for its parental licensing program, pith helmet sales, and stringent health and safety legislation. The compassionate, devout population of 4.642 billion New Montithians have some civil rights, but not too many, enjoy the freedom to spend their money however they like, to a point, and take part in free and open elections, although not too often.

The relatively small government juggles the competing demands of Education, Healthcare, and Administration. It meets to discuss matters of state in the capital city of Solaren. The average income tax rate is 20.0%.

The thriving New Montithian economy, worth 354 trillion units a year, is fairly diversified and led by the Pizza Delivery industry, with major contributions from Furniture Restoration, Book Publishing, and Basket Weaving. Black market activity is notable. Average income is 76,411 units, and evenly distributed, with the richest citizens earning only 3.2 times as much as the poorest.

The government raises tariffs on a weekly basis, war memorials have been modified to include hammocks for napping, Marzipan's former secretary was last sighted on her new yacht, and politicians can't accept birthday presents from their own children. Crime, especially youth-related, is totally unknown. New Montith's national animal is the Montith Marten.

New Montith is ranked 12,245th in the world and 12th in Wintreath for Most Primitive, scoring 99.16 on the Scary Big Number Scale.

The New Maharlika, and