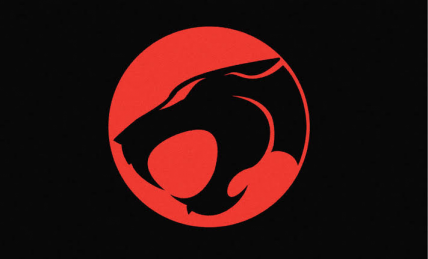 The Commonwealth of Monson is a huge, environmentally stunning nation, remarkable for its complete lack of prisons, free-roaming dinosaurs, and restrictive gun laws. The compassionate, democratic, devout population of 599 million Monsonians love a good election, and the government gives them plenty of them. Universities tend to be full of students debating the merits of various civil and political rights, while businesses are tightly regulated and the wealthy viewed with suspicion.

The large government juggles the competing demands of Spirituality, Education, and Welfare. It meets to discuss matters of state in the capital city of Nostalgia Electro. The average income tax rate is 48.2%, but much higher for the wealthy.

The Monson economy, worth 30.9 trillion conkers a year, is led by the Tourism industry, with major contributions from Retail, Cheese Exports, and Door-to-door Insurance Sales. State-owned companies are common. Average income is 51,662 conkers, and distributed extremely evenly, with little difference between the richest and poorest citizens.

Grinning punters say that casino roulette is the greatest high that life has to offer, young girls and senior citizens alike can be spotted wearing colourful short shorts, medical experts advise that those claiming to be medical experts are probably fraudsters, and the "war on terror" doesn't seem to be making Monsonians any less frightened. Crime is totally unknown. Monson's national animal is the black thundercat, which frolics freely in the nation's many lush forests.

Monson is ranked 112,006th in the world and 6th in Lewisham for Most Developed, scoring 55.67 on the Human Development Index.