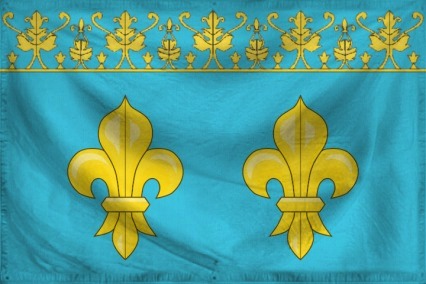 The Commonwealth of Ionida is a huge, efficient nation, renowned for its compulsory military service, irreverence towards religion, and devotion to social welfare. The democratic population of 403 million Ionids have some civil rights, but not too many, enjoy the freedom to spend their money however they like, to a point, and take part in free and open elections, although not too often.

The medium-sized government juggles the competing demands of Education, Administration, and Welfare. It meets to discuss matters of state in the capital city of Chauss. The average income tax rate is 30.1%, but much higher for the wealthy.

The powerhouse Ionider economy, worth 39.7 trillion Ionider Diniroes a year, is fairly diversified and led by the Information Technology industry, with major contributions from Trout Farming, Book Publishing, and Tourism. State-owned companies are common. Average income is 98,624 Ionider Diniroes, and evenly distributed, with the richest citizens earning only 2.7 times as much as the poorest.

A cat may look at a king and a dude can look at an ass, lobbyists are trying to convince government to recategorize most natural disasters as "non-critical naturogenic inconveniences", children spend all morning taking out a comma and all afternoon putting it back in again, and the government is constantly producing new maps to accommodate the continual renaming of cities. Crime, especially youth-related, is totally unknown. Ionida's national animal is the Blue Dolphin, which frolics freely in the nation's sparkling oceans.