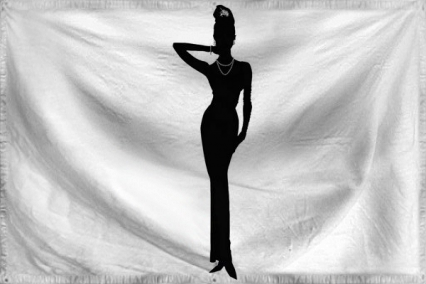 The Wootsockens of Improving Wordiness is a gargantuan, environmentally stunning nation, ruled by Wordy with an even hand, and remarkable for its public floggings, hatred of cheese, and punitive income tax rates. The hard-nosed, humorless population of 14.767 billion Improving Wordinessians are fiercely patriotic and enjoy great social equality; they tend to view other, more capitalist countries as somewhat immoral and corrupt.

The government — a sprawling, bureaucracy-choked, corrupt, socially-minded morass — prioritizes Environment, with Defense, Law & Order, and Education also on the agenda, while Spirituality is ignored. It meets to discuss matters of state in the capital city of Uppercase. The average income tax rate is 96.8%.

The frighteningly efficient Improving Wordinessian economy, worth a remarkable 1,807 trillion daily words a year, is driven entirely by a combination of government and state-owned industry, with private enterprise illegal. The industrial sector, which is extremely specialized, is mostly made up of the Tourism industry, with significant contributions from Information Technology. Average income is an impressive 122,405 daily words, and distributed extremely evenly, with little difference between the richest and poorest citizens.

Airplane passengers have been known to stuff pillows in their jackets to get extra arm room, family isn't who you're born with but who you abandon in foreign countries, you're never too young to learn how to lie with confidence, and Occam's razor has sliced to pieces any childhood belief in Santa Claus and the Tooth Fairy. Crime, especially youth-related, is totally unknown, thanks to the all-pervasive police force and progressive social policies in education and welfare. Improving Wordiness's national animal is the Naked Mole Rat, which frolics freely in the nation's many lush forests, and its national religion is Cant someone else do it.

Improving Wordiness is ranked 274,952nd in the world and 1,404th in 10000 Islands for Largest Cheese Export Sector, scoring -12.96 on the Mozzarella Productivity Index.