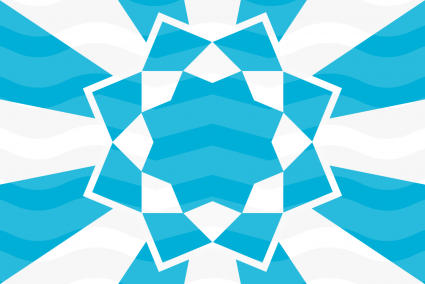 The Confederation of Hyon Delta is a colossal, environmentally stunning nation, ruled by Daniel Detto-Buibane with a fair hand, and notable for its keen interest in outer space, complete lack of prisons, and absence of drug laws. The compassionate, democratic, cheerful, devout population of 7.649 billion Hyons hold their civil and political rights very dear, although the wealthy and those in business tend to be viewed with suspicion.

The enormous, liberal, outspoken government juggles the competing demands of Education, Healthcare, and Administration. The average income tax rate is 90.9%, and even higher for the wealthy.

The frighteningly efficient Hyon economy, worth 933 trillion Dollars a year, is quite specialized and led by the Tourism industry, with significant contributions from Information Technology, Book Publishing, and Cheese Exports. State-owned companies are reasonably common. Average income is an impressive 122,078 Dollars, and distributed extremely evenly, with little difference between the richest and poorest citizens.

The nation is ravaged by daily union strikes, politicians "baring all" for the camera isn't always a figure of speech, a favorite "life hack" for gap year backpackers is to pretend to be homeless for government handouts, and bike rage is all the rage. Crime is totally unknown. Hyon Delta's national animal is the Pioneerish Bear, which frolics freely in the nation's many lush forests.