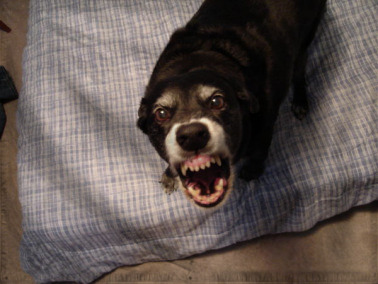 The Half-Baked Principality of Hustlertwo is a massive, cultured nation, ruled by Hrafn with an even hand, and remarkable for its teetotalling pirates, keen interest in outer space, and spontaneously combusting cars. The hard-nosed, hard-working, devout population of 4.392 billion Hustlertwoans are either ruled by a sleek, efficient government or a conglomerate of multinational corporations; it's difficult to tell which.

The relatively small, corrupt, pro-business government juggles the competing demands of Defense, Education, and Industry. It meets to discuss matters of state in the capital city of Sostine. Citizens pay a flat income tax of 10.0%.

The frighteningly efficient Hustlertwoan economy, worth 793 trillion chimpas a year, is broadly diversified and led by the Information Technology industry, with significant contributions from Retail, Arms Manufacturing, and Book Publishing. Average income is an impressive 180,632 chimpas, but there is a large disparity between incomes, with the richest 10% of citizens earning 904,062 per year while the poor average 20,269, a ratio of 44.6 to 1.

Interest rates mysteriously drop whenever the CBH Governor goes house hunting, pretending to be prejudiced is a good way to get out of jury duty, the lasting legacy of the current generation is a million years of buried radioactivity, and museums occasionally burn priceless artifacts in order to intimidate foreign curators. Crime is totally unknown, thanks to a capable police force and progressive social policies in education and welfare. Hustlertwo's national animal is the platypus, which is also the nation's favorite main course.

Hustlertwo is ranked 78,266th in the world and 4th in Anti Discord Alliance for Largest Furniture Restoration Industry, scoring 3,379.75 on the Spitz-Pollish Productivity Index.