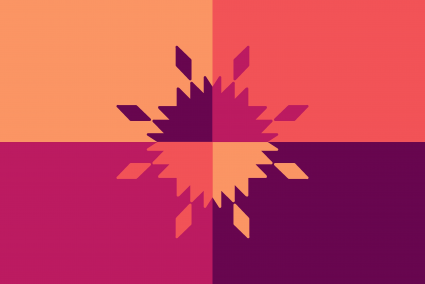 The Dwarf Planet of Gonggong is a massive, safe nation, ruled by Hasira Lactiflora Paeonia with a fair hand, and notable for its museums and concert halls, national health service, and punitive income tax rates. The compassionate, democratic, devout population of 3.499 billion Gongs are free to do what they want with their own bodies, and vote for whomever they like in elections; if they go into business, however, they are regulated to within an inch of their lives.

The enormous, outspoken government juggles the competing demands of Spirituality, Welfare, and Education. It meets to discuss matters of state in the capital city of Utaka Angarika and Saint Chamel. The average income tax rate is 50.6%, and even higher for the wealthy.

The sizeable but inefficient Gong economy, worth 95.4 trillion Bartering Trades a year, is quite specialized and led by the Basket Weaving industry, with major contributions from Cheese Exports, Soda Sales, and Gambling. State-owned companies are common. Average income is 27,265 Bartering Trades, and evenly distributed, with the richest citizens earning only 2.1 times as much as the poorest.

The government has declined to declare any particular religion as its 'official' one, builders spend more time negotiating "tasteful architecture" than on actual construction, there have been sightings of people walking around dressed in nothing but leopard-skin g-strings for 'religious reasons', and orange trees find it's not easy being green. Crime, especially youth-related, is totally unknown. Gonggong's national animal is the all life, which frolics freely in the nation's many lush forests, and its national religion is Gonggong.