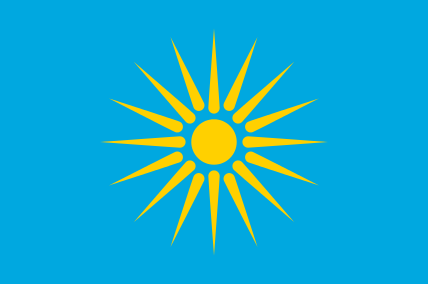 The Community of East Minoa is a colossal, socially progressive nation, renowned for its irreverence towards religion and absence of drug laws. The hard-working, democratic population of 5.36 billion East Minoans hold their civil and political rights very dear, although the wealthy and those in business tend to be viewed with suspicion.

The tiny, liberal, outspoken government juggles the competing demands of Welfare, Education, and Healthcare. It meets to discuss matters of state in the capital city of Izmir. The average income tax rate is 7.2%, but much higher for the wealthy.

The strong East Minoan economy, worth 309 trillion Minoan tala a year, is driven almost entirely by the private sector, which is broadly diversified and led by the Tourism industry, with major contributions from Gambling, Cheese Exports, and Door-to-door Insurance Sales. Average income is 57,705 Minoan tala, and evenly distributed, with the richest citizens earning only 2.8 times as much as the poorest.

Cold medicines curiously become cheaper when government officials sneeze, the poor are often seen pale and dizzy after selling their blood to make ends meet, elevator music has been replaced by thrash metal played at maximum volume, and East Minoa has designated Izmir as its capital city. Crime is moderate, probably because of the absence of a police force. East Minoa's national animal is the little owl, which soars majestically through the nation's famously clear skies.

East Minoa is ranked 48,603rd in the world and 23rd in The League of Conservative Nations for Highest Crime Rates, with 10.88 Crimes Per Hour.