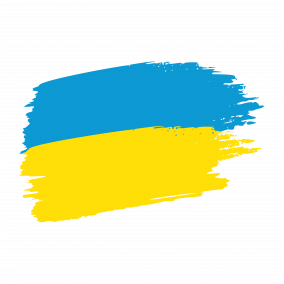 The Republic of Brandenbourg-Anhalt is a gargantuan, cultured nation, ruled by President Willy Kilberg Brandt with an even hand, and remarkable for its museums and concert halls, keen interest in outer space, and punitive income tax rates. The democratic population of 15.337 billion Brandenbourgish are fiercely patriotic and enjoy great social equality; they tend to view other, more capitalist countries as somewhat immoral and corrupt.

The large government juggles the competing demands of Healthcare, Education, and Environment. It meets to discuss matters of state in the capital city of Brandenbourg Stadt. The average income tax rate is 70.4%, and even higher for the wealthy.

The Brandenbourgish economy, worth 645 trillion Brandenbourg Shillings a year, is driven almost entirely by government activity. The industrial sector is mostly comprised of enterprising ten-year-olds selling lemonade on the sidewalk, although the government is looking at stamping this out. Average income is 42,098 Brandenbourg Shillings, and distributed extremely evenly, with little difference between the richest and poorest citizens.

Teams of painters are converting road signs from horse lengths to kilometers, a punitive tax has been placed on harmful emissions, businesses are forced to bring all work back within the nation's borders, and President Willy Kilberg Brandt has just been declared ruler of Brandenbourg-Anhalt in an international press conference. Crime, especially youth-related, is totally unknown, thanks to a very well-funded police force and progressive social policies in education and welfare. Brandenbourg-Anhalt's national animal is the mute swan and phoenix, which soars majestically through the nation's famously clear skies.

Brandenbourg-Anhalt is ranked 253,176th in the world and 1,153rd in 10000 Islands for Largest Retail Industry, scoring -11.4 on the Shrinkwrap Consignment Productivity Index.

Most Recent Government Activity: 9 days ago