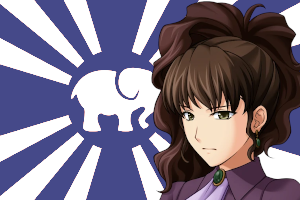 The right to public protest is considered to be essential.

Elected representatives must leave office after a legally mandated amount of time.

Citizens of the same sex may marry.

Citizens may have multiple spouses.

Private industry is permitted within a market-based economy.

The state provides health care to all citizens.

The nation runs a space program.